What did you think of Area and Perimeter of Two Figures ? 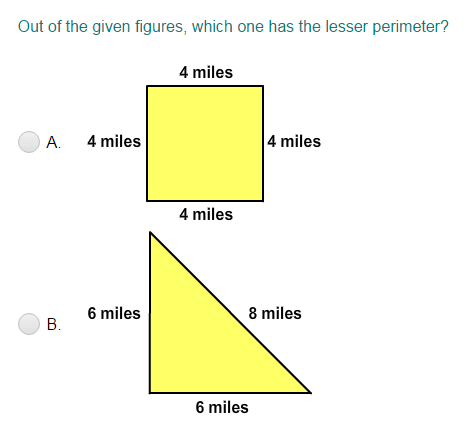 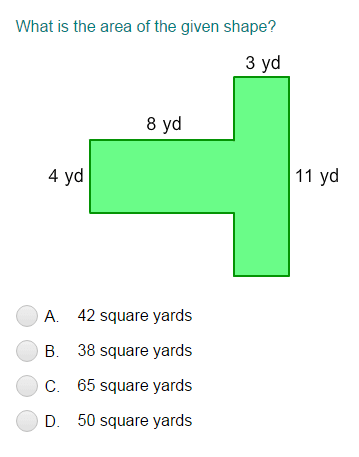 Area and Perimeter of Two Figures

The perimeter is the distance around the outside of an object. It is found by adding the lengths of all of the sides of the object together.

The area is the amount of surface enclosed by a closed figure.

Area of a rectangle = length × width

Area of a square = side × side

Using these formulae, we can also compare the area or perimeter of two given figures.

For example, consider the following figures: