ROTATION OF THE EARTH

You are not logged in! Track your progress and more. TurtleDiary.com is FREE!

Login or Sign Up Free
5,228 Plays
Add to favorites
Rate Quiz 0 stars
Assign   Assign
Close
Login as parent/teacher to assign this.
Quiz size:
Message preview:
Someone you know has shared Rotation of the Earth quiz with you:

What did you think of Rotation of the Earth ? 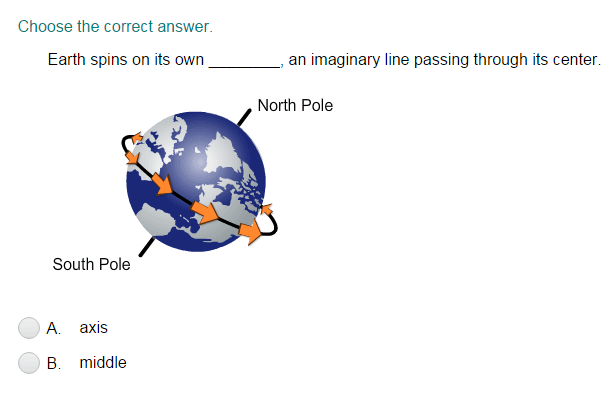 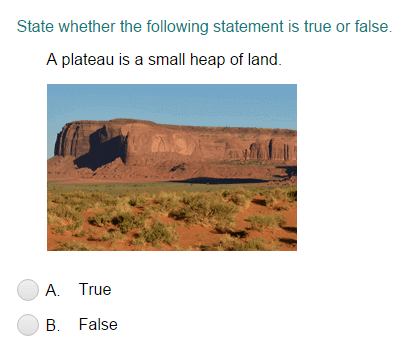 Rotation of the Earth

The spinning of Earth on its own axis is called its rotation. The axis is an imaginary line passing through the center of Earth. We cannot feel the rotation of Earth, because everything on Earth is also moving with it. The Earth’s axis is tilted, and is the reason why we have seasons on Earth. Earth takes 24 hours to complete one rotation. The side of the Earth that faces the Sun has daytime. The side of the Earth that is turned away from the Sun has night-time. The Sun rises in the east and sets in the west. However, it is not the Sun which moves. It is actually the Earth which spins, or rotates, on its own axis.