Matter is everything that takes up space and has mass.

When things take up space, we often need to measure them.

We need to find out how much space they take up!

Volume is one way that we can measure matter.

How much space does an object take up?

Which of these objects takes up the most space? The desk, the bed, the bookcase, or the nightstand?

Obviously, the bed is taking up the most space. It looks like the bookcase is next. Then it's the desk and the nightstand.

Mass is another way of measuring matter.

How much matter does the object have in it?

Or, how heavy is it?

We use a measuring scale to measure the mass of an object.

Temperature is another way of measuring matter.

How much hot or cold an object is?

We use a thermometer to measure the temperature of an object.

Let's see how these food items are arranged according to their proper temperature.

Ice cream is very cold. So, it is put in the freezer.

Lettuce is cool, so we put it in the fridge.

Potato chips are at room temperature and can be kept in the cabinet.

Pot of soup is always served hot, so we keep it on the stove.

Another way of measuring matter is density.

Density is the word we use to tell how tightly packed things are.

When something has more density, it sinks, and something less tightly packed will float.

Think about the oil floating on soup.

Which one do you think has more density, the oil or soup broth?

Soup broth is denser than oil.

Now, let's compare the density of two different solids, a block of concrete and a block of styrofoam.

These two blocks have the same volume. They take up the same amount of space.

But which has more density? Which is more tightly packed? Can you guess?

Concrete block is more dense than a styrofoam block. 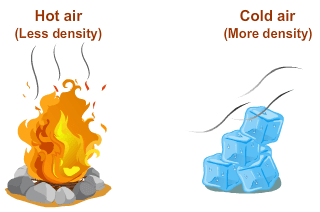 Cold air above ice is denser than hot air above fire.

Matter is anything that takes up space. We can measure matter by its volume or its mass. We can also measure it by its temperature or its density.

Volume measures how much space something takes up. A bed takes up more space than a nightstand.

Mass measures how much matter is in an object. A metal trophy has more mass than a stuffed toy.

Temperature measures how hot or cold something is. Soup boiling on the stove is hot. Ice cream in the freezer is cold.

This activity will help you measure the volume of different objects.

Which one has the most volume?

Now you can use the popcorn to measure density.

D. Density of Liquids and Floating or Sinking

Now you'll measure the density of some liquids, and observe things that float and sink.

Now you can measure the temperature of different items. 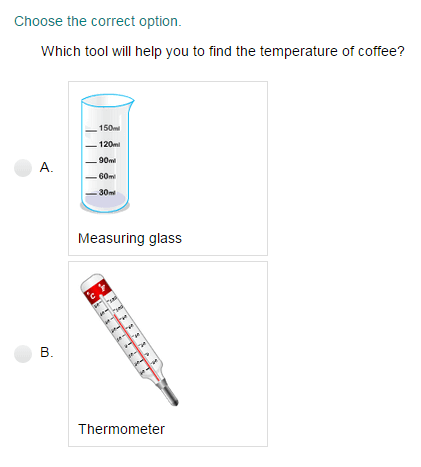 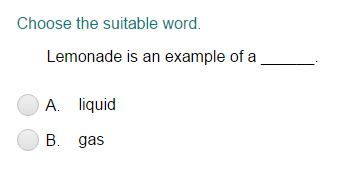 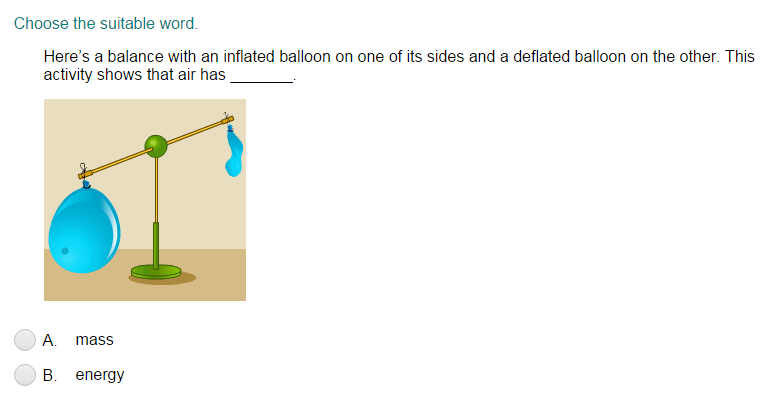