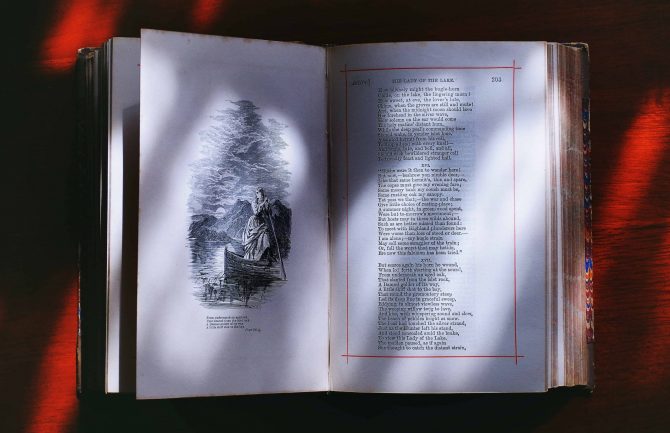 Some of the most fun children have involves rhyming words, from songs and poems to nursery rhymes and fingerplays.  Even the silliest songs they can come up with involve rhymes, so they quickly become a part of their everyday lives.  Rhymes are all around us, from advertising to literature, making rhyming an essential part of a child’s literary education.  Helping children to understand the concept of rhyming and be able to rhyme on their own can be done easily both at home and in the classroom.

What Are Rhyming Words?

A rhyme is formed when similar sounds are spoken, usually with an emphasis in the stressed or last stressed syllable of the word.

Perfect rhymes are those with the simplest explanation – using the same vowel sound and ending, but replacing the first letter of the word – at = bat, cat, fat, hat, mat, etc.  These types of rhymes use assonance, because they involve the vowel sounds and make perfect rhymes.

Other rhymes that kids might question involve those found in songs or raps, called slant rhymes. A slant rhyme involves assonance (a similar vowel sound) but does not need to have the same ending sound.  For example, back/relax and dash/fast and worm/swarm.  More advanced rhymers will be able to identify these in poetry and song, and create them on their own.  Emily Dickenson is a gem at using both perfect and slant rhyme.

Often riddles and jokes also use rhymes in the punch line, so if your kiddo loves to laugh, start incorporating these options to tickle their funny bone while practicing rhymes.

What Words Rhyme in English?

As mentioned earlier, the simplest way to create rhyming words is by creating word ladders.  You take a common phonemic ending and simply change the first letter to see which words make it.

Simply change the first letter of each of those to find an easy way to create rhymes.

To make words rhyme, remember you need to focus on the assonance, or the similar vowel sounds.  Any combination of letters can make a unique sound that can have a rhyme, whether or not the letters match.  For example, why – hi – sigh.  All three words rhyme because they have the assonance, but they don’t look like they rhyme to the naked eye.

Rhyming can become a complex skill where you must both read/see the words and hear the sound of the words in your head as you read to identify rhyme.

How Can I Make Rhyming Fun for Kids?

Word games are always a fun way to practice rhyming, and on-the-go games make it even more fun.  Here are some fun games you can try anywhere:

I Spy a Rhyme

“I Spy a thing that rhymes with bar.”  Traveling can be amazingly fun when you play an I Spy game that encourages kids to look for rhymes.  You can make it more complex by adding on more contingencies, like “I Spy an animal that starts with the letter D and rhymes with the word log.”

Pick your favorite tune and choose a subject.  Then replace the lyrics with your own words and rhymes.  It is an incredibly fun way to practice rhyming and exercise the imagination.

Turtle Diary offers a super fun way to practice rhyming skills with their game Partners in  Rhyme.  Three pairs of rhyming words are presented in flashcard format with the word and pictures, and you can click to hear them read aloud.  The child simply clicks to match the rhyming words.  It’s a great way to both see and hear the words while associating them with pictures.

No matter which way you choose to practice rhyming, it is guaranteed to be a fun way to practice both phonemic awareness and build the blocks for early reading skills.  Sight words are often rhyming words, so pull out those flashcards and create a match game for your kiddos as you practice reading.  Know that an understanding of the concept of rhymes shows higher-order thinking skills and will serve your kids well in their literary future.

Online Word Games For Your Kids to Play This Summer
Who doesn’t love a good puzzle? Puzzles develop logic and…