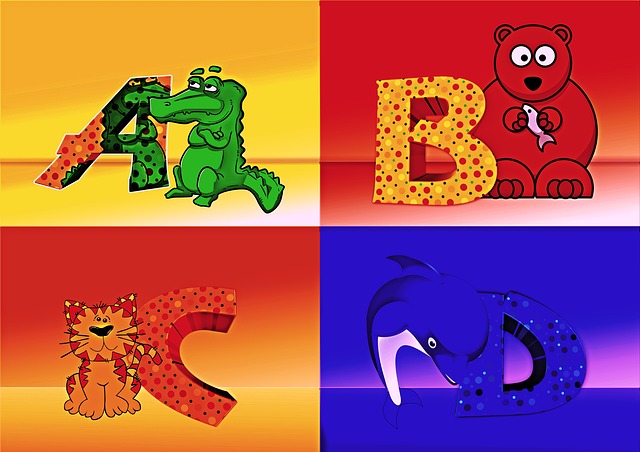 During pre-school, much of the focus for learning is on the alphabet. It takes time for a young mind to learn to identify all 26 letters — plus, they have to do it twice, once for capital letters and the other for small letters. That’s a tall order for a little person, even though their brains are in overdrive and they love to learn.

There are dozens of preschool games that can help kids to master the alphabet. Some are online and are great for introducing letters as well as reinforcing letters they’ve already learned.

Other games are offline and take full advantage of the chance to engage kids’ sense of touch as well as sight and hearing. Here are two offline games we especially like. 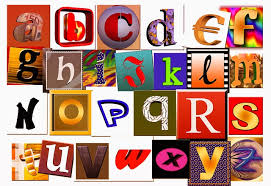 The alphabet maze is an activity that involves the entire body and is a great example of how creative abc games can be. This one takes a little preparation that is well worth the time.To make the maze, cut a number of long strips from large pieces of poster board. Then tape them to the floor in a maze pattern. Make sure to include some dead ends in your design.

The next step is to use a marker to write down the letters of the alphabet at the turns in the maze to indicate the correct path. Make sure the dead ends feature letters that are out of order to give your child a hint that this is not the right way to go.

When all is ready, challenge your child to walk or crawl along the maze by finding each letter in order as they say their abcs. If you don’t have large enough floor space for this activity, you could create a maze on paper and let your child draw the path through it, again following the letters of the alphabet in order.

This is an alphabet game that gives children practice in pairing up capital letters with their matching lower-case letters. In this activity, start with the drawing of a child. You can either make the drawing yourself or download it from the internet.

Next, write the capital letters of the alphabet on separate slips of paper — or if you have a set of magnetic letters, you can use those. The final step in your preparation is to cut 26 hats out of sticky note paper. Make them the right size and shape to go on the head of your drawing. On each hat, write a lower case letter of the alphabet.

Now you’re ready to start the game. Choose a capital letter and place it on the drawing’s chest, say a B. Then ask your child to find the hat with the matching small letter — b — and place it on head of the drawing. Give them a high-five if they’re correct or some guidance if they have trouble. A variation of this game is to use your printer or copier to make 26 copies of the drawing. Label each drawing by printing capital letters on the chests of the drawing. Then help your child place the correct hat on each head. Using sticky note paper will make sure each hat sticks to the drawing without the mess of glue or tape.

If working with all 26 letters at once is too overwhelming for your child, trying doing this activity with smaller groups of letters — say, three to five letters at a time. Either way, this activity will help your child associate capital letters with their lower case equivalents.

Games to teach the alphabet are fun to make up, and if you run out of ideas, a simple internet search will show you what other parents and teachers have done. Or you can use online preschool games as inspiration for additional games you can create for offline play.

Four Exciting Ways to Teach Your Child about Animals
As summer winds down and school is around the corner,…

Kindergarten Word Searches to Begin Building Your Child’s Vocabulary
As most of us know, helping our children build strong…