A conjunction is a word that joins two parts of a sentence.

Subordinating conjunctions establish relationships between two ideas and always come at the beginning of a subordinate or dependent clause.

The underlined words in these sentences are subordinating conjunctions.

Carly played outside in the yard until it was too dark to see.

Here, the clause 'it was too dark to see' is a subordinate clause because it is dependent on another for its full meaning.

These are some common subordinating conjunctions:

Take a look at these sentences and consider how we can combine the independent and dependent clauses into one sentence. 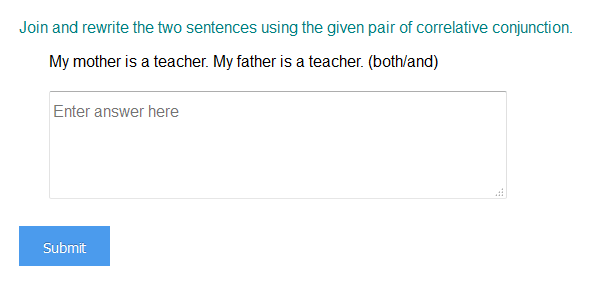 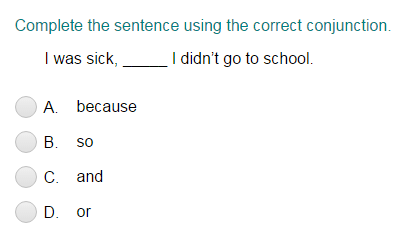 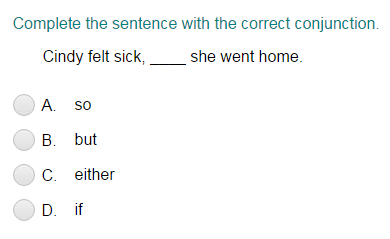 21 Downloads Grade 3 Identifying the Conjunction as Coordinating or Subordinating...