What is a contraction?

A contraction consists of two words that are combined to form one word. The verb "contract" means "to decrease in size." When we write contractions, we are decreasing the word in size.

Why do we write contractions?

Contractions are used during informal, casual writing, and speaking. They are used as a way of speaking quickly and more fluidly.

Apostrophes are a form of punctuation. They have many uses, one of which is to help with forming contractions.

In the elongated version of phrases, we leave words just as they are, such as "Do not touch."

In a contraction, we use an apostrophe to signify that letters have been taken out: "Don't touch."

It is important to place the apostrophe in the correct place in the contraction.

Contractions with verb conjugations of the verb "to be" are some of the easiest and most straightforward. They mostly just require removing one or two letters and inserting an apostrophe.

Cross out the "a" and replace it with an apostrophe. Bring the letters together so it forms one word.

Repeat this for the rest of the "to be" conjugations. Simply remove the first letter of the second word and replace with an apostrophe.

It is important to always remember to write the apostrophe when forming a contraction.

If you forgot to write the apostrophe in "we're," you'd write "were" which is an entirely different word.

Often, contractions are made by discussing events that will happen in the future, with the auxiliary verb "will."

To turn this into a contraction, cross out the "wi" and replace it with an apostrophe.

It is very important to include apostrophes in your contractions. Otherwise, the word would be "shell," which is an entirely different word!

Repeat this for the rest of the words. Remove "wi" and replace it with an apostrophe.

Contractions with the word "not" are a little bit trickier than all other types of contractions.

That is because the word "not" does not want to stay on its side of the apostrophe... it wants to wiggle on over and join the other word!

To form this contraction, cross out the "o" in "not" and replace it with an apostrophe. Then condense the words together so they form one word.

Repeat this with some other examples. Remember to remove the "o" and bring the "n" to the opposite side of the apostrophe. 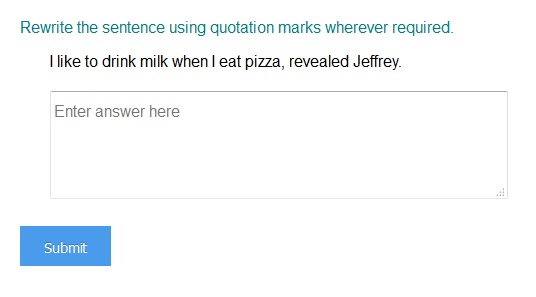 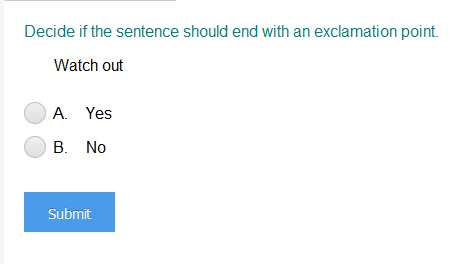