A calendar is a very important tool in our everyday lives.

It allows us to keep track of the days, weeks, months, and years.

By reading the calendar, we can know what year, month, and day it is. 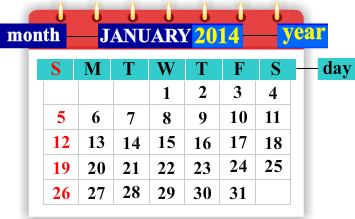 The yearly calendar is divided into 12 months:

What is the 10th month of the year?

The months listed in order are:

Counting down the list, we see that October is the 10th month.

March is the 3rd month. April is the 4th month and May is the 5th month.

May is 2 months later than March.

Sara's birthday is in May.

Parts in an Yearly Calendar

Each day in a month is assigned a specific number.

How Many Days are in Each Month? 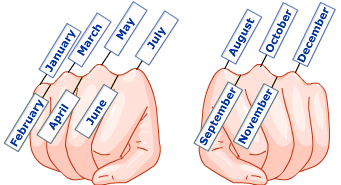 The months that are on top of the 'mountains' have 31 days. The months in the valleys have 30 days, with the exception of February, which has 28 (or 29) days.

February is different from the other months. It has 28 days, except in leap years, when it has 29 days.

The actual rules for determining if a year is a leap year are slightly more complicated than this.

First, a year has to be divisible by 4.

Second, years that mark the turn of a century are not leap years, except those that are divisible by 400.

Leap years are used in our calendar so that our calendar years stay aligned with the rotation of the earth around the sun.

August is on top of the mountain (knuckle), so it has 31 days.

How many days does November have?

November is in the valley (between the knuckles), so it has 30 days.

So, Tia is 2 years and 3 months older than Benjamin. 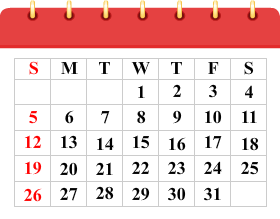 Grade 3 (896) Conversions of Units of Length

Grade 4 (920) Applications of Area and Perimeter 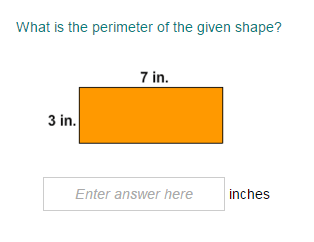 Grade 4 (909) Perimeter of Squares and Rectangles 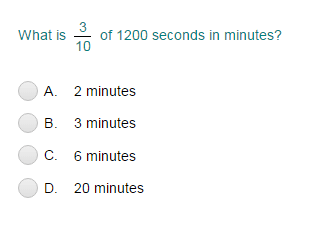 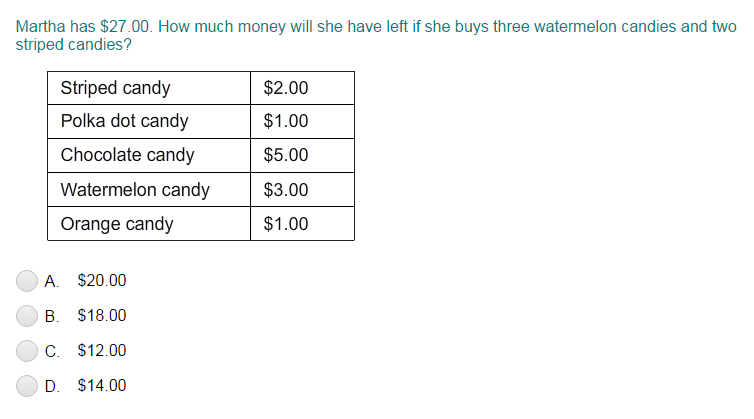 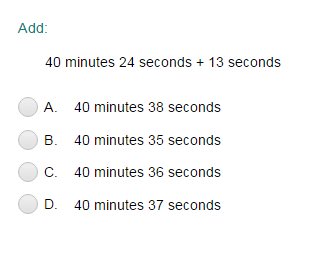