The median is the number that lies exactly the halfway of the given set, when the data is arranged in either ascending or descending order.

Here the median is 3. This set is already written in order from least to greatest, so all we have to do is find the middle number.

The first thing we need to do is put the numbers in order from lowest to highest starting with 14 and ending with 44:

The middle number is 28.

Median for unordered set of even numbers

The first thing we will do is to arrange the data from least to greatest.

The number of elements in given set is even i.e. four. We will consider only the two numbers that are in the middle:

In such case, we take the two middle numbers 15 and 19 and find their mean.

Even though it is not one of the numbers in the set, it is the average of the two most central numbers. 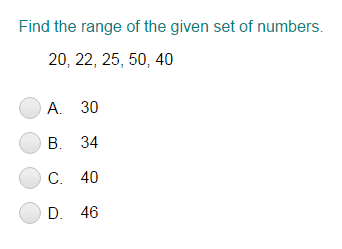 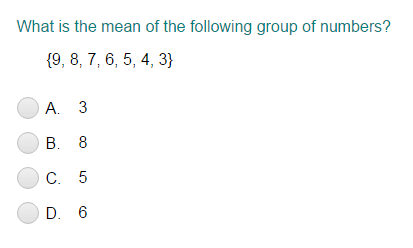 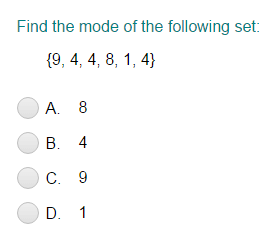 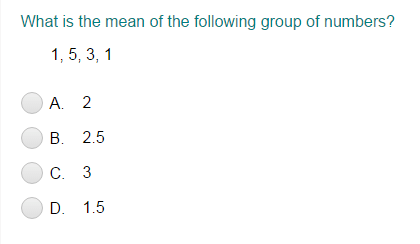