Classification of Triangles by Angles

Triangles are used every single day, in furniture arrangement, movements, construction, and so much more. 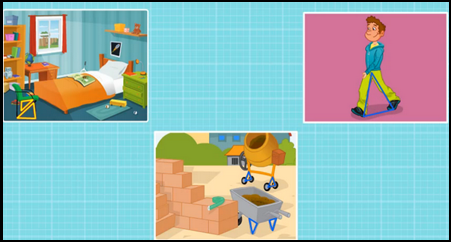 When you rest a staircase against a wall, you are making a right triangle because the wall makes a right angle with the ground, and the staircase closes the triangle. 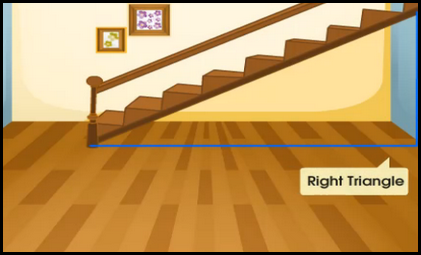 When you take a shortcut across a patch of grass to get from one side of the sidewalk to the other, you are walking in a triangle. Try to notice all the ways in which you are making triangles in everyday life. 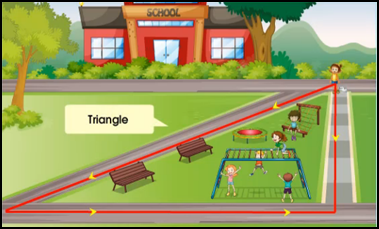 Triangles have three sides and three angles - tri - (three) - angle (angles). The sum of all the angles in any triangle is 180°. Triangles are characterized by the angles within them. 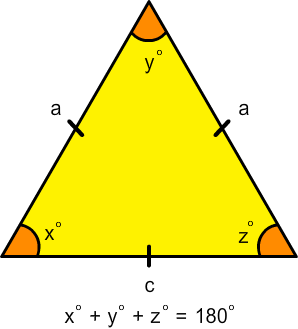 There are three different types of triangles:

Lets study them in detail.

The name of this triangle helps to remember its properties: Equi means equal, and lateral means sides. 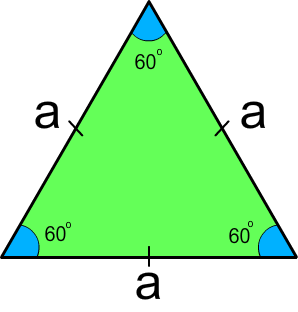 No matter what is the length of the sides, equilateral triangles always have three 60° angles.

Two sides of a isosceles triangle are equal which means that two of its angles will also be equal.

The base of a isosceles triangle is always shorter in length than the sides.

A right isosceles triangle has a right angle (90°), and two 45° angles. Right angles are shown by a square at the line intersection, rather than a curve. 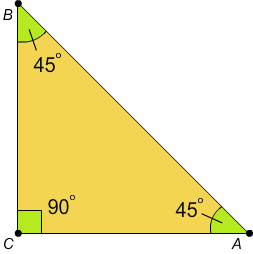 All of the sides and angles of a scalene triangle are different. 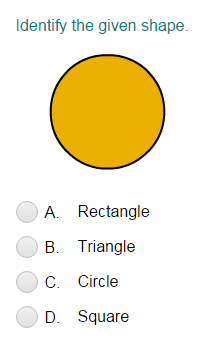 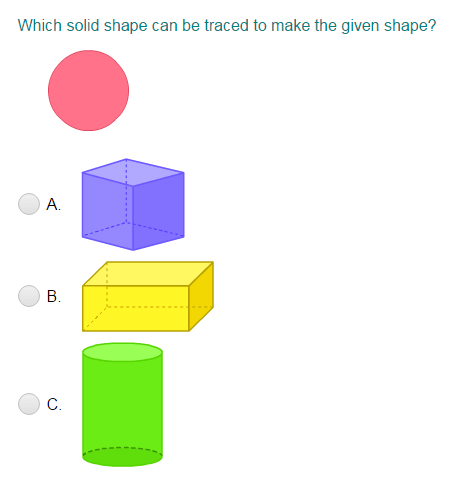 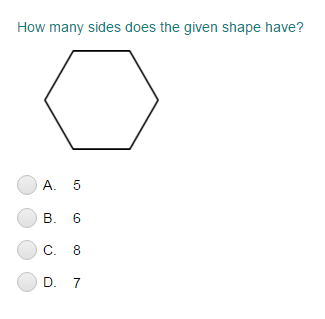 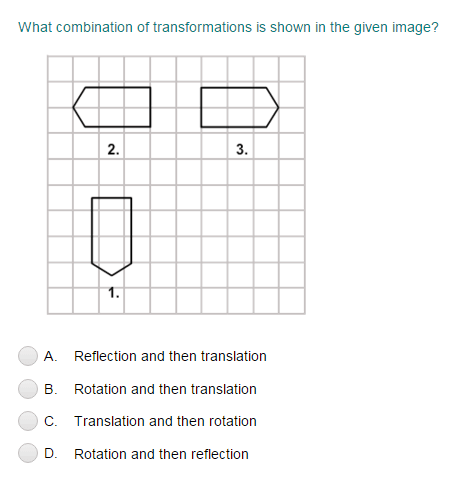 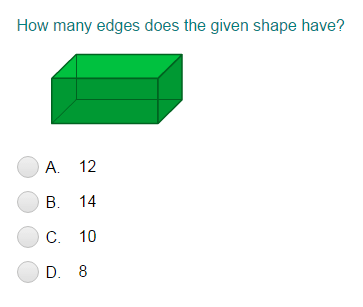 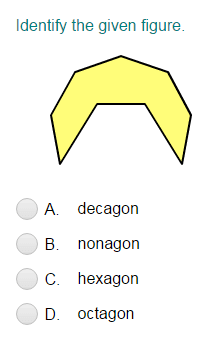 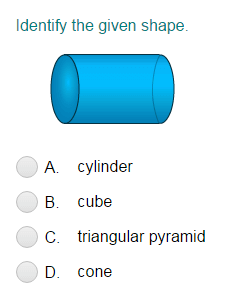